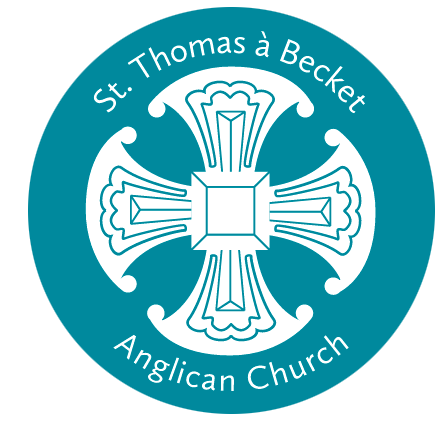 As followers of Jesus, our desire is to express our Christian discipleship through

St. Thomas à Becket is in the Deanery of Mississauga, one of four deaneries within the York-Credit Valley area, one of the four areas in the Diocese of Toronto, a diocese in the Anglican Church of Canada. 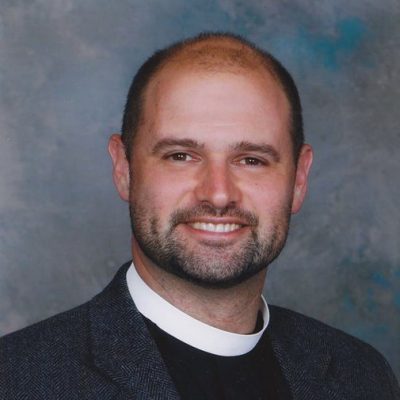 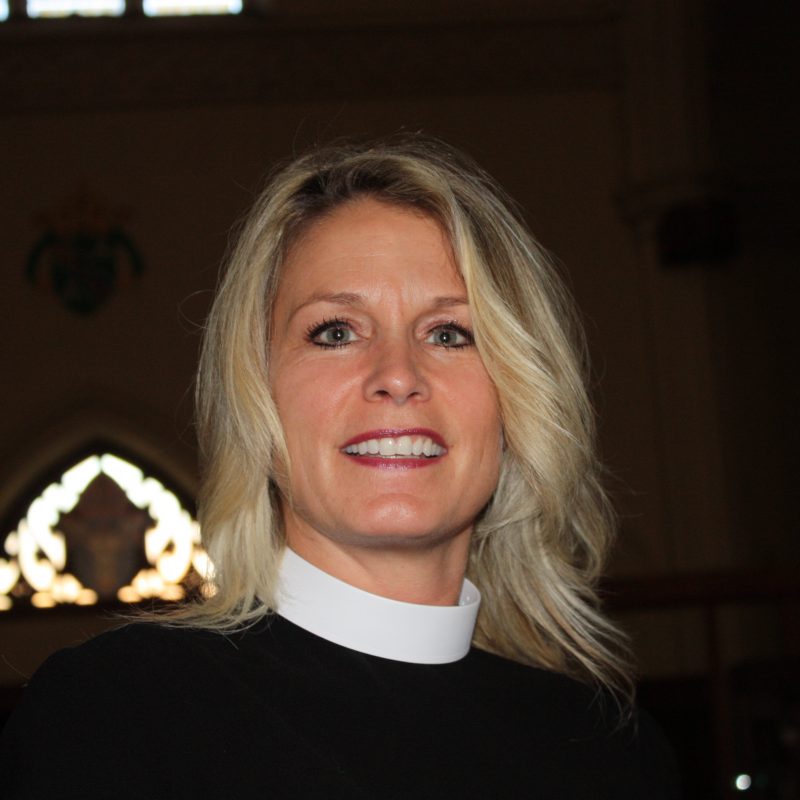 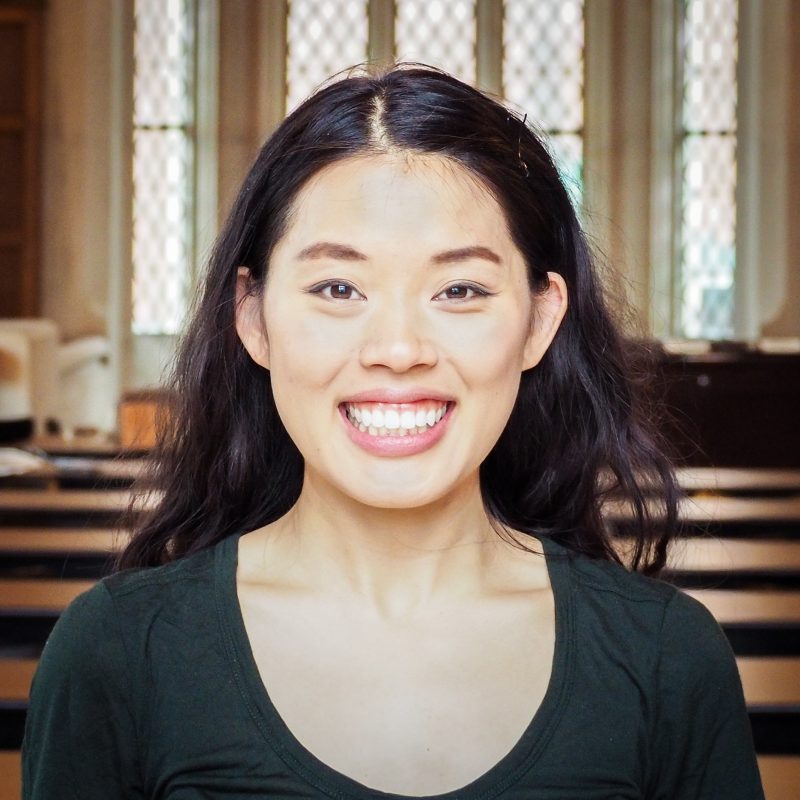 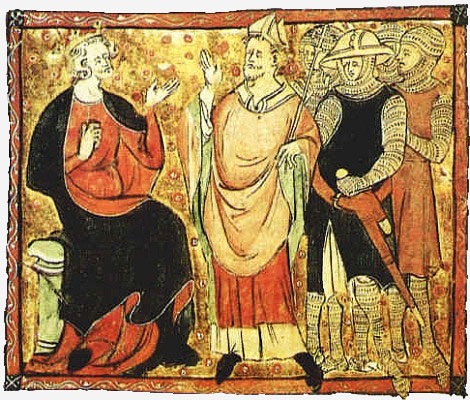 After services began in the fall of 1972, St. Thomas à Becket was given official recognition as a parish on January 16, 1973.

Services were held in various schools until May 1977, when the Erin Mills Church Campus was completed and we joined a shared church facility with three other denominations, each having their own worship space.

Following the departure of two of the congregations, the “common space” is now owned equally by St. Thomas à Becket Anglican Church and Glenbrook Presbyterian Church. In 1996, the Anglican space was expanded and worship was moved into the current worship space; what had been the original worship space is now the Anglican hall. 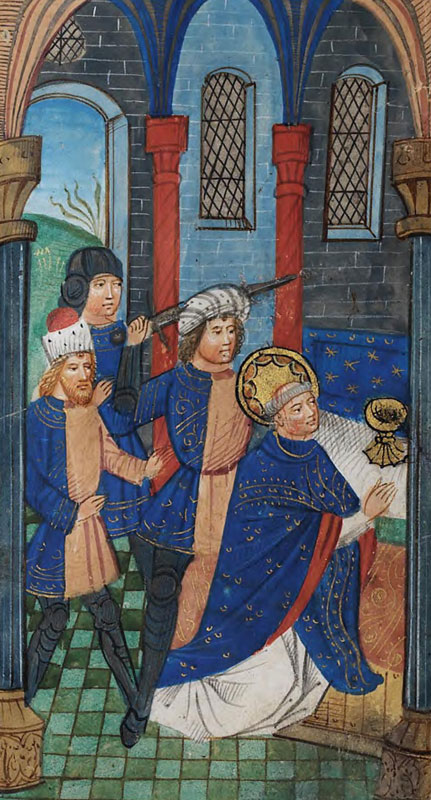 Who was Thomas à Becket?

St. Thomas à Becket (1118-1170), English Chancellor and Archbishop of Canterbury under Henry II, was born in London, of Norman parents. He was educated at universities in London and Paris.

In 1162, King Henry II appointed Thomas to be the Archbishop of Canterbury. Soon Thomas began taking his responsibilities seriously. Within a year Thomas à Becket and King Henry II were in open conflict.

Invoking the assistance of Pope Alexander III, Becket fled to a monastery in France in November 1164. When King Henry II infringed on the rights of Canterbury by insisting the Archbishop of York crown his son as prince in 1170, Pope Alexander forced a reconciliation between Thomas à Becket and the king, and Becket returned to England. The Archbishop prevailed upon the Pope to suspend bishops who were supporters of the King.

Thomas’s murder near the altar of Canterbury Cathedral on December 29, 1170 was perpetrated by four overzealous knights. Thomas à Becket was canonized by Pope Alexander on February 21, 1173.

In 1220, his bones were placed in a special shrine, which for three centuries continued to be an object of one of the great pilgrimages in Christendom. (In Chaucer’s Canterbury Tales, the pilgrims are on their way to Canterbury.) At the time of the Reformation (1538), Henry VIII plundered the magnificent shrine and scattered Thomas’s bones because his memory represented a symbol of opposition to the crown. However, the name of the saint remains to this day in the Roman Catholic and Anglican calendar. A stone from Canterbury Cathedral is embedded in the first pillar of our parish hall.